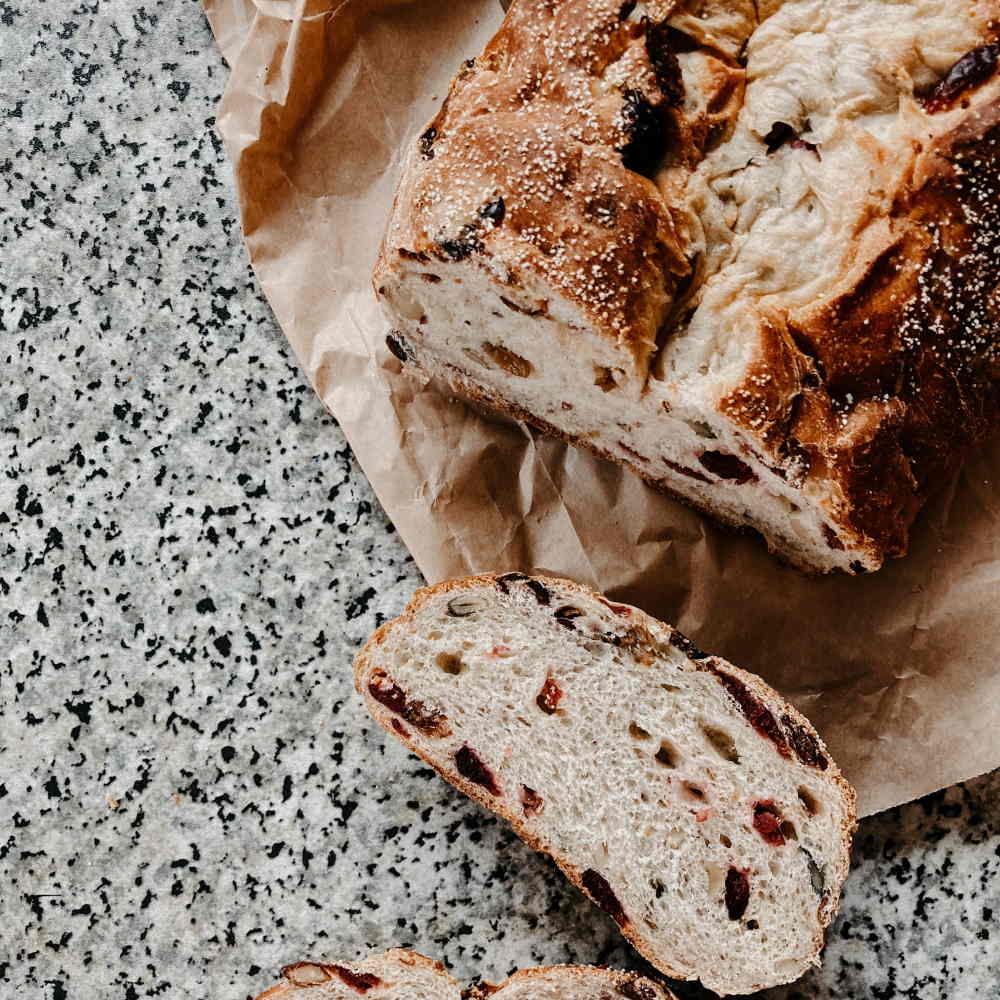 Use Your Loaf – Cinnamon-Raisin Bread Day

Did you know that today is Cinnamon Raisin Bread Day?

Cinnamon-raisin bread has a long history in the making. Its predecessors include stollen, a German fruit bread with spices and candied fruits, Kulich, a tall Easter bread served in the Russian and Slavic regions, and Panettone, a tall raisin-filled fruit cake made in Italy. Which, by the way, I adore.

So, if you’re up for a challenge, why not try baking your own loaf at home? Trust me, homemade cinnamon-raisin bread is fabulous!

With a bit of practice making this, I may even make it to the Great British Bake Off? Perhaps not!

55g butter, melted and cooled slightly, plus a little extra for brushing

Enjoy a slice for breakfast or as a snack ….or both!

See you next week and see you at the Club soon,