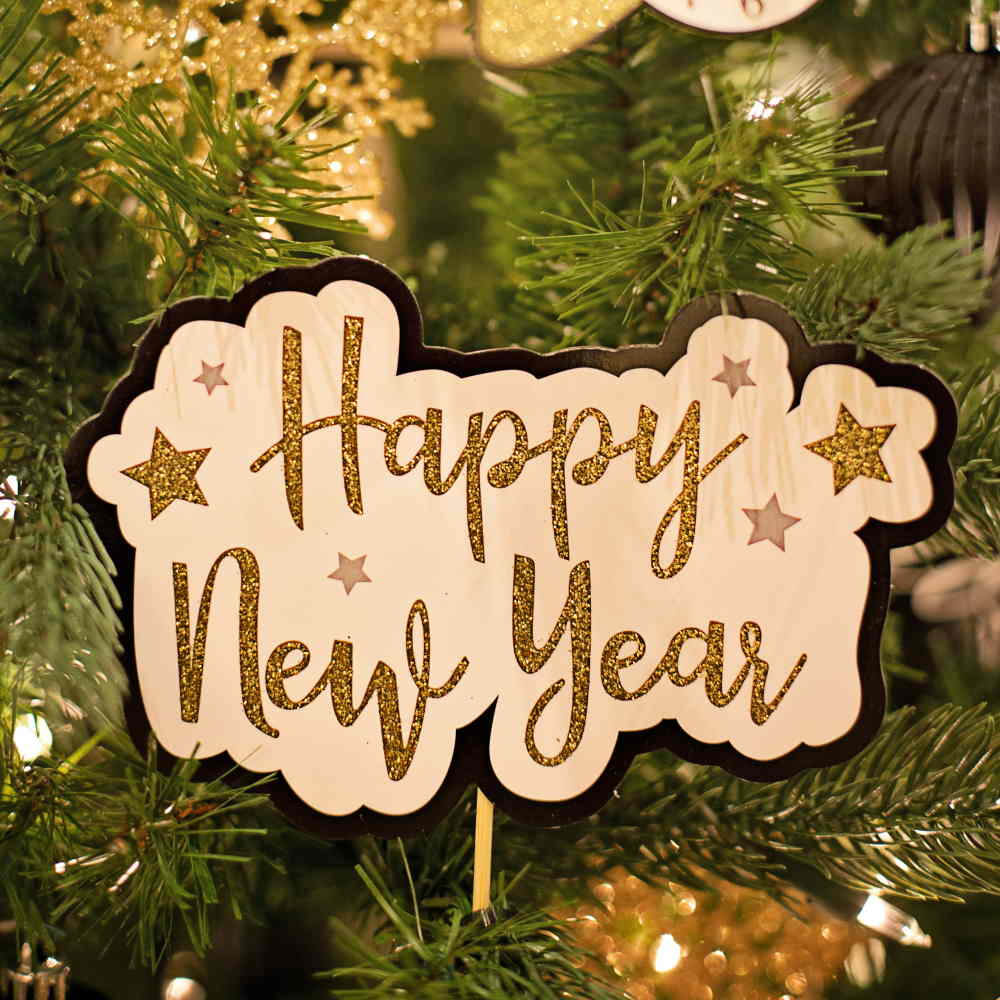 Blydhen Nowydh Da as we say here in Cornwall means Happy New Year To You All!

New Year in Cornwall is truly magical. This special corner of the UK holds a certain charm that attracts visitors worldwide. Harbourside villages festooned with colourful illuminations and stately homes dressed to impress, beaches are quiet and beautiful, tempting visitors to a winter dip (brrrr) and seaside towns celebrate the passing of the old year and welcome in the new.

Cornwall is proud of its unique culture, and its historic ways of celebrating New Year’s Eve is no exception.

In Cornwall, the moment between 11.59pm on New Year’s Eve and midnight on New Year’s Day is known as “St Tibb’s Eve” and is supposed to be a hidden day of magical celebration.

The towns of St Ives and Looe are known for their large and popular fancy dress New Year’s Eve celebrations each year. In St Ives, this began as the annual Old Cornwall Society guise dance parade, when hundreds of people dressed up in ornate masks and costumes to disguise their features, sometimes even changing their voices so that people couldn’t guess who they were.

Did you know there’s an old Cornish Tradition of ‘First Footing’? For those who don’t know, First Footing is a popular Scottish tradition which is believed to bring good luck to the household.  Here in Cornwall, the Cornish version is called Sanding the Step. In this old tradition, the doorstep is swept and marked with a line of sand. The first person who crosses the sand is said to represent the luck the household will receive the following year. It is said to be unlucky if  a female is first to enter the house on New Year’s morning, so in days gone by, people would give boys rewards and money for placing sand on their doorstep. Boys would march through towns and villages, collecting their fees for ‘sanding your step for good luck’.

Of course, it’s not just Cornwall that has its unusual traditions. Did you know in Spain you should eat 12 grapes at midnight? Eat one grape in time with each chime of the clock, to secure 12 months of happiness. The origins of this Spanish tradition date back to 1909, when there was a huge grape harvest and the King decided to give the surplus to the people to consume on New Year’s Eve. It is now believed that whoever can finish the 12 grapes before the chimes end will be rewarded with luck and happiness in the coming year.

So, whether you eat grapes, put a line of sand on your doorstep, or simply toast in 2022, we wish you all a Happy New Year.