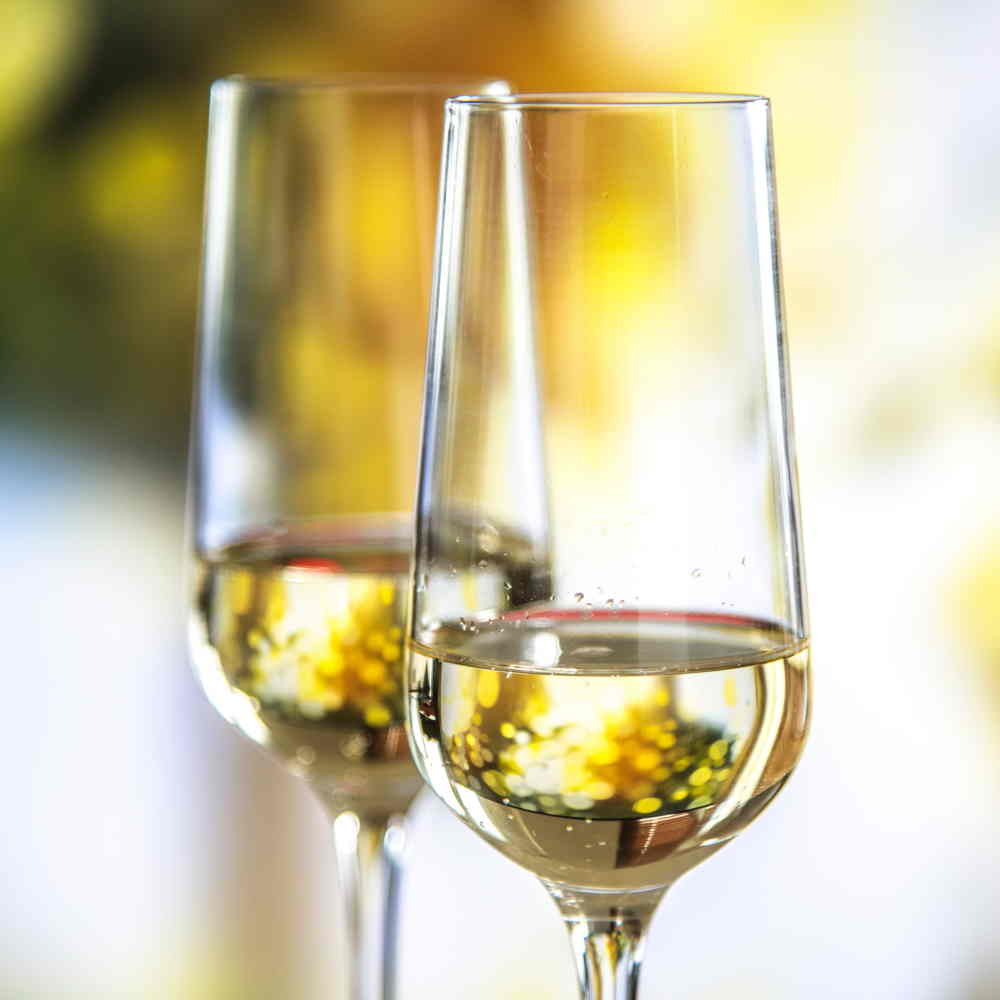 Did you know today is officially National Prosecco Day?  I know…how fantastic is that! And it falls on a Friday, which is even better!

National Prosecco Day is held on the 13th August each year to celebrate this wonderful Italian sparkling wine. With us Brits popping over 36% of the world’s Prosecco production, we consume around 132 millions bottles per year. In fact, we drink more Prosecco than anyone else, including the Italians who produce it!

The delightful bubbly Prosecco we know and love today originally came from the village of Prosecco and it’s now made in nine provinces with the majority made in the Conegliano and Valdobbiadene areas. The vineyards here are surrounded by the stunning Alps, giving the grapes the ideal place to grow.

Just as France has a Champagne region, this part of North Eastern Italy is a designated Prosecco region. Meaning sparkling wine manufactured using grapes grown outside of this region cannot use the term “Prosecco” on the label. The best way to be sure your fizz is authentic is to look out for the DOC or DOCG seal on the bottle.

The difference between Prosecco and Champagne?

A key difference between Prosecco and other sparkling wines, like Champagne, is how the bubbles are made. There are several ways to get carbon dioxide (CO2) into a bottle of wine.  Champagne is made using the traditional method ‘Champenoise’. During this process, yeast and sugars are added to the bottles where the 2nd fermentation happens.

In Prosecco production, the ‘Tank Method’ is commonly used, in which the 2nd fermentation takes place in a huge tank before bottling. When it comes to taste, more often than not, Prosecco will have a sweet, frothy and fruity taste due to its low acidity.

Not all Proseccos are sparkling

Full-sparkling Spumante is the most common type of Prosecco with the lighter semi-sparkling version, called Frizzante, not far behind. Prosecco without bubbles is called Tranquillo, but is not commonly seen outside of northern Italy.

It’s official, 6.58pm on a Saturday is Prosecco O’clock! Research conducted in the UK (Europe’s leading consumer of Prosecco) has identified for the 1st time ever the moment Brits are most likely to pop a bottle.

Finally, the most important nugget we want to share with you, Prosecco contains fewer calories than our favourite gin and tonic! Plus, here at China Fleet you can treat yourself to a glass or a bottle, or even a very special Prosecco Afternoon Tea!

See you next week and see you at the Club soon