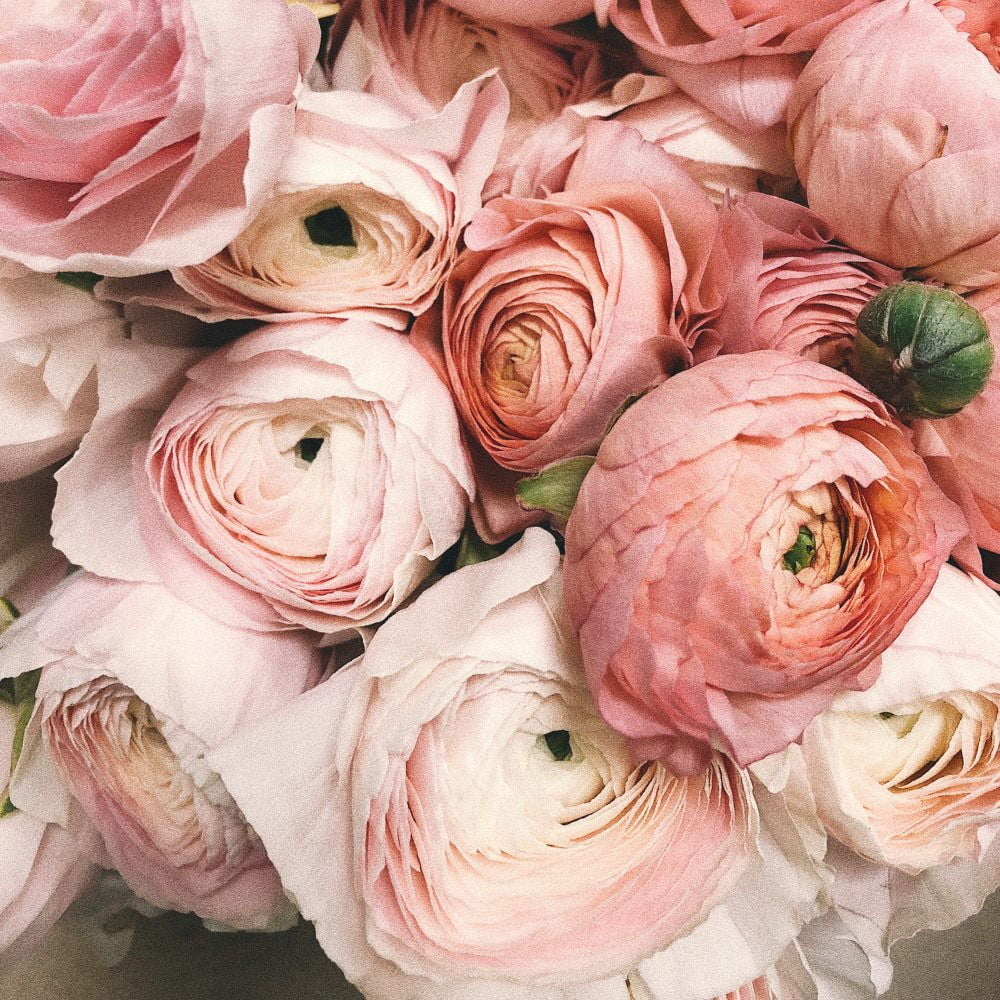 You probably celebrate her all year long…but this month sees a day in her honour; Mother’s Day of course!

It is thought that children who had left their families to work in domestic service were allowed to go to their home – or “mother” – church.

More recently, the popularity of the day owes much to the American festival of Mother’s Day, which is held later in the year. It was created in 1907 by Anna Jarvis, who held a memorial for her mother Ann Jarvis, a peace activist who treated wounded soldiers in the American Civil War. Her daughter campaigned for a day to honour the role played by mothers following Ann’s death, and the idea gained such traction that by 1911 all US states observed the holiday.

How will you be celebrating Mother’s Day this year?  Why not treat your Mum to something really special – with one of our gift vouchers, after all, she deserves it. Let her sit back and relax and enjoy a Spa Day, Spa Break or Afternoon Tea