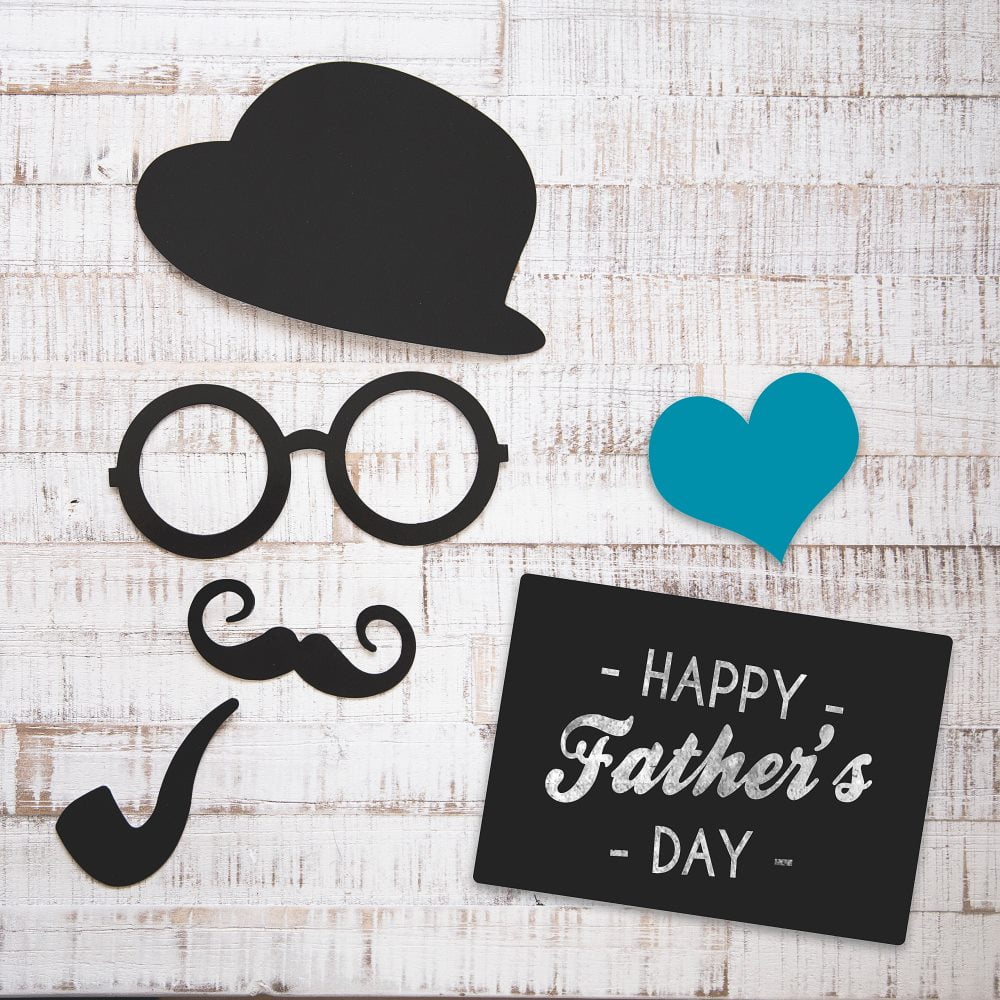 With Father’s Day just around the corner, many will be making plans for celebrations and treating dad to a special gift. After all, he’s worth it!

But when did this tradition begin and why?

Apparently Father’s Day began after an orphan called Grace Golden Clayton from West Virginia in the USA campaigned for the day. After a mining disaster killed over 360 men, leaving over 1,000 children without dads, she lobbied ministers to mark a day for lost fathers.

In 1966, President Johnson in the US designated that the third Sunday in June should be Father’s Day. Six years later, President Nixon signed this into law, making it a permanent holiday. Our celebrations in the UK are thought to originate from the Americans, although some people believe it has Pagan origins due to the fact it’s always held near the summer solstice.

Father’s Day around the world

Germany marks Father’s Day on Ascension Day in May or June, 40 days after Easter, while Australia and New Zealand commemorate it on the first Sunday in September.

In Brazil, it’s held in August and is called Dia dos Pais where families gather together for all-you-can-eat barbeques or churrascos either at home or at a Brazilian steakhouse, a churrascaria.

Why not put a spring in dad’s step and give him a golf gift from China Fleet Country Club. You could treat him to something from our Golf Pro Shop or give him a gift voucher and let him choose.

Of course, if golf’s not his thing, how about treating him to a meal in our Brasserie or even a little male pampering with our Barn Spa Father’s Day Offer – Back, neck and shoulder massage, Pro30 facial and eyebrow tidy All for Only £60*

Whatever you choose, make sure you tell him how much you love him and how much he means to you this Father’s Day.