Following a successful partnership in 2018/2019, China Fleet have agreed to continue their support of the local basketball team based in Plymouth.  China Fleet’s General Manager Mr Dean Bennett said “We’re delighted to be continuing our sponsorship with the team for the coming year. Sport is at the heart of what we do at China Fleet. As well as the China Fleet Trust; which supports the Royal Navy and Royal Marines, we try to support the surrounding areas as much as we can. We recognise the importance of supporting our community. Whether it’s for sporting activities or good causes, we’re proud to sponsor the talent and efforts of individuals and organisations within our region.”

China Fleet, which first opened its doors in Saltash, Cornwall in 1991, has gone from strength-to-strength, constantly extending and refurbishing year on year. Celebrating its 25th anniversary in 2016 with a visit by HRH Princess Anne. With 4*AA accommodation, restaurants, spa, pool, gym and function rooms, China Fleet is popular with local members as well as businesses.

“Sport is an intrinsic part of life in Devon and Cornwall – as indeed at China Fleet – and very few things can bond communities in the same way that sport does,” added Dean Bennett. “We’re proud to be sponsoring Plymouth Raiders for another year and look forward to our continued partnership.”

To help celebrate the sponsorship, new player Theo Turner who has joined Plymouth Raiders for the 2019-20 BBL campaign visited China Fleet to meet Club Director – Miles Coleman. The seven-foot-tall British centre is one of Raiders’ exciting, newest signings for the new season.

“It’s great to visit China Fleet,” says Theo. “I plan to use the club about twice a week as part of my post-game recovery sessions. Both the gym and Aqua Spa will be of real benefit to my recovery including the heated stone beds and foot spas.  In the USA, MBA players regularly take part in yoga and pilates classes so I may try and start doing that at China Fleet too!” said Theo.

General Manager Heather Nash said, ”we are delighted to have collaborated with China Fleet once again, we have been partnered with them for many years and have had the honour of watching the relationship flourish.  It’s a fantastic venue for many different occasions and we look forward to utilising the facilities over the coming months.”

“It’s great to meet Theo,” adds Miles.  “We look forward to seeing him at China Fleet and playing at the Pavilions this season.” 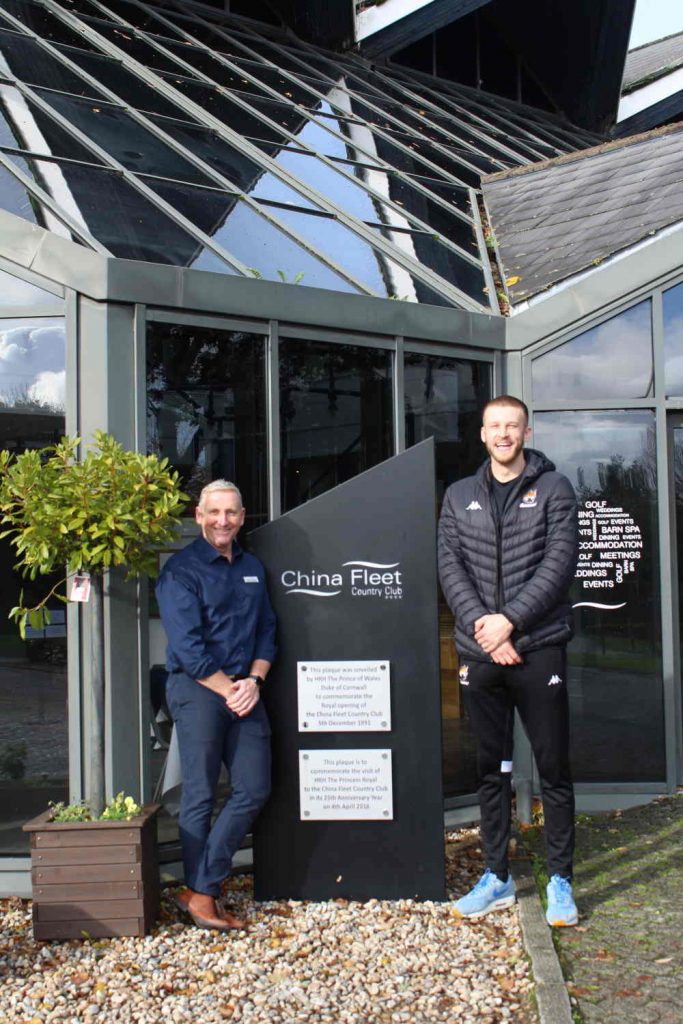 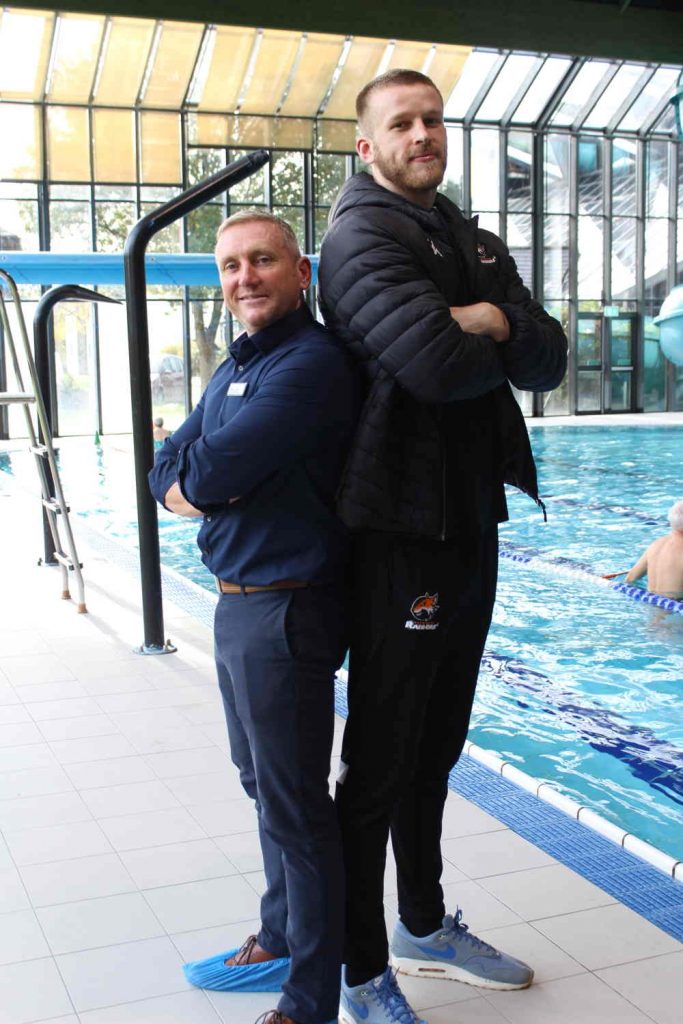 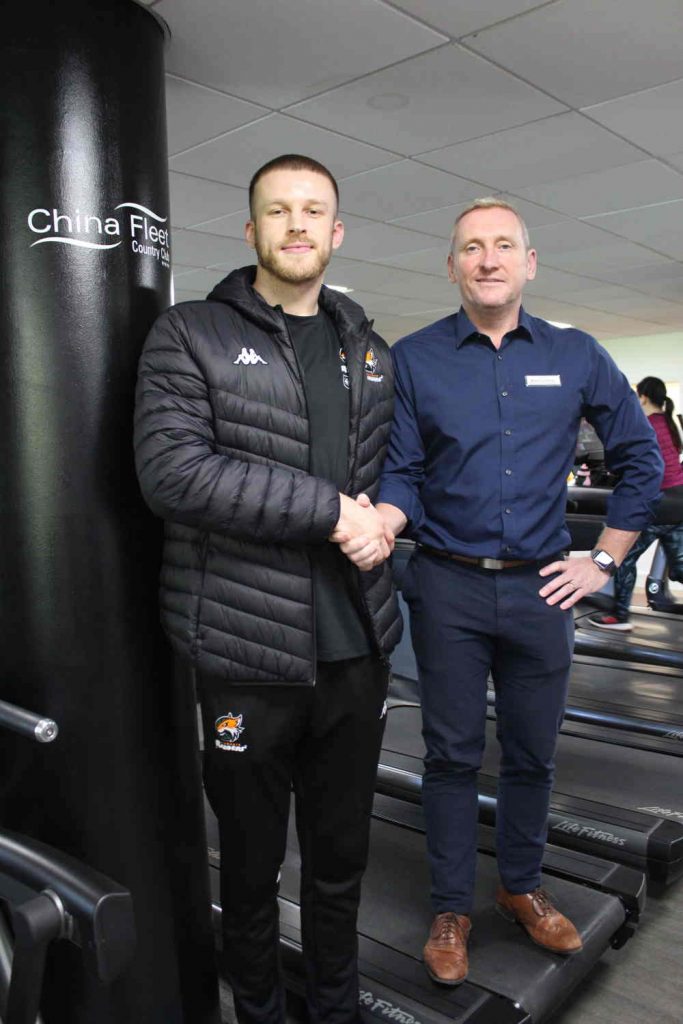