The CFT also formally announced the widening of its Beneficiary pool to now include ALL serving Royal Navy & Royal Marine (RN & RM) Officers and their families and ALL Royal Fleet Auxiliary (RFA) personnel and their families as automatic members of the China Fleet Club.

The Adventure Golf course was formally opened by Cllr Hillary Frank (Chair of Cornwall Council) and Brigadier Jock Fraser the Naval Regional Officer for Wales and West England in a “socially distanced” ceremony in glorious Cornish sunshine followed by a Cornish Cream tea in the Farmhouse restaurant.

The ceremonies, which were scaled back to account for latest HMG directions were led by the CFT Chair, Rear Admiral Mike Wood who said “This expansion of exciting new family facilities and expanding the beneficiary pool send a clear message that not only is China Fleet here to stay but is expanding to support the whole serving Royal Navy family, from the newest recruit to the most senior Officer, as well as providing a pivotal role in and for our local community. Our investment programme of some £5m over the last few years demonstrates our commitment in providing a high quality health and leisure facility for all our beneficiaries and members and we look forward to welcoming our newest beneficiaries to experience all we have to offer”

The Royal Navy Reserves were added to the beneficiary pool in 2014 and Commander Steve Turley RNR, CO HMS VIVID, was also in attendance and acknowledged how valuable that support continues to be to the Royal Naval Reserve as their personnel deliver on RN operations worldwide. 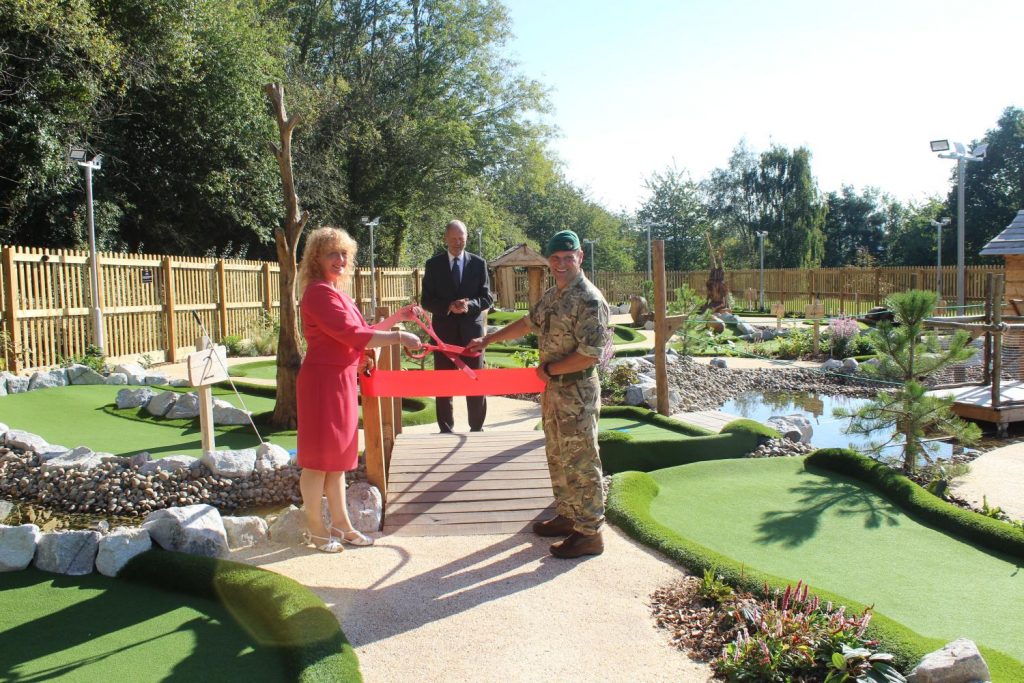 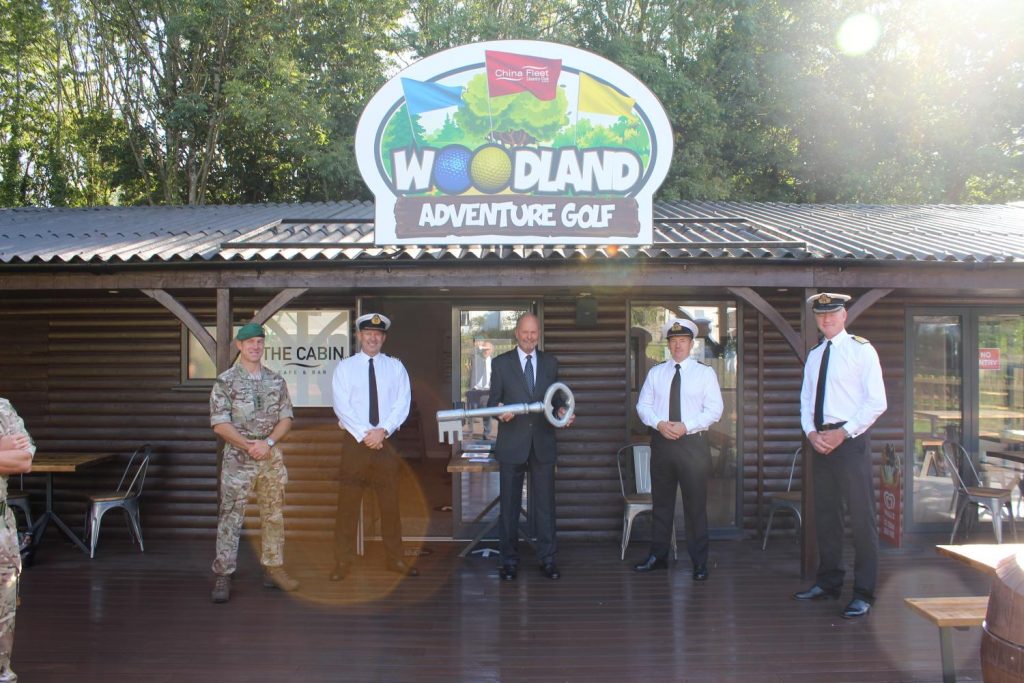 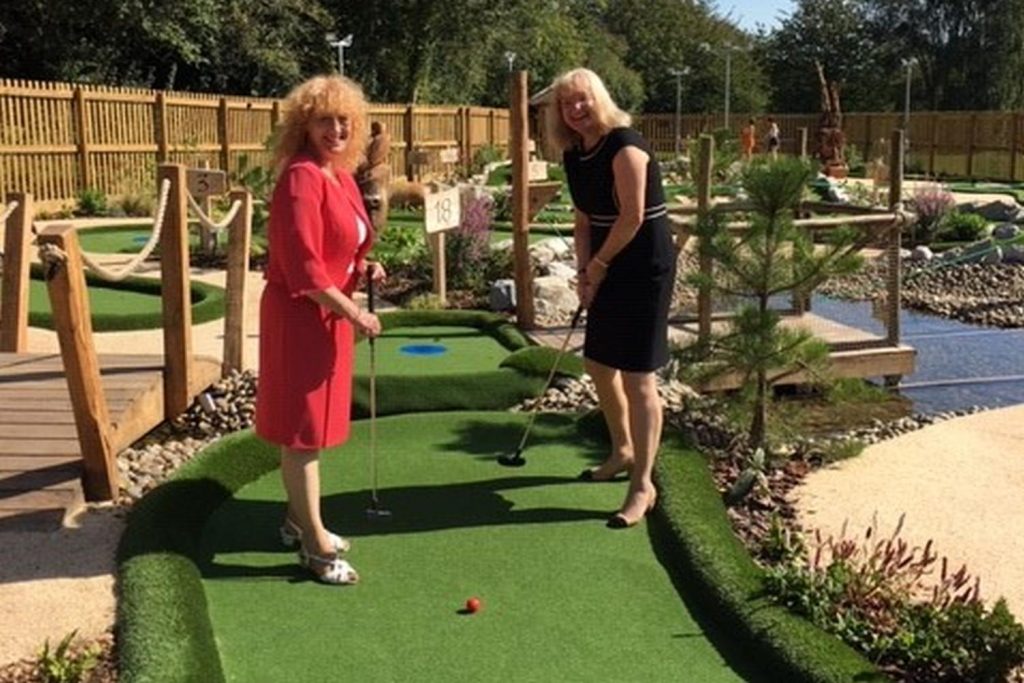