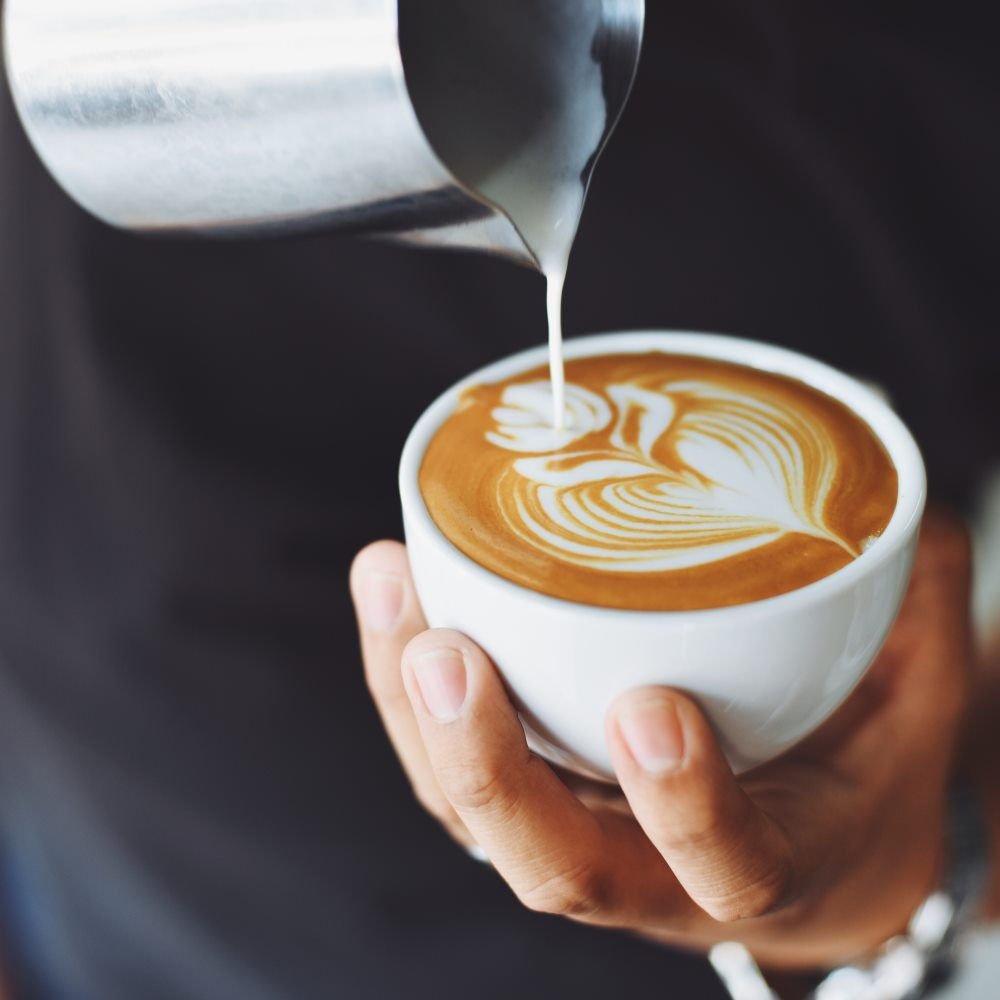 As reported in The Times last month, Brits are swapping coffee for decaffeinated drinks as increasingly strong blends stop them from sleeping.  The article said ‘more than a million have switched to decaf over the past 12 months, according to Mintel, a market research hub.’

Many are dropping coffee from their routines because shop blends are disturbing their sleep, according to Lisa Lawson, founder of Dear Green Coffee, whose sales of decaf have risen threefold since 2017.

The National Coffee Association’s 2018 National Coffee Drinking Trends Report, showed 63 percent of 18 to 24 year-olds say it’s important to limit their caffeine intake. Decaf is their solution to continuous coffee enjoyment. Millennials and Gen Z are the fastest growing segment in the decaf category.

We drink 95 million cups of coffee each day in the UK. It is also the most popular drink worldwide with around two billion cups consumed every day. It’s also a heavily researched area and over the years there have been both negative and positive health benefits for drinking coffee. It seems a month doesn’t go by without another scare story in the news. One minute decaf is good for you, then it’s bad!  Full caffeinate receives an equal amount of confusing coverage. However, overall it seems most agree that coffee drinking is good for your health and decaf is good to stop you going overboard on the caffeine, especially in the late afternoon or evening and for those who suffer other side effects of caffeine.

Chris Stemman, of the British Coffee Association, said “The growth in decaf can also be attributed to the fact [customers] like being able to get to sleep at night and they now have the taste of good coffee. We have undergone a transformation as a society because the coffee shop is a part of everyday life. We are shifting — as pubs close, coffee shops open.

So decaf or caffeinated? The good news is, no matter your preference, you can still enjoy that heavenly taste of coffee at any time of day however you choose to take it.  As with everything in life though, just enjoy it with moderation.